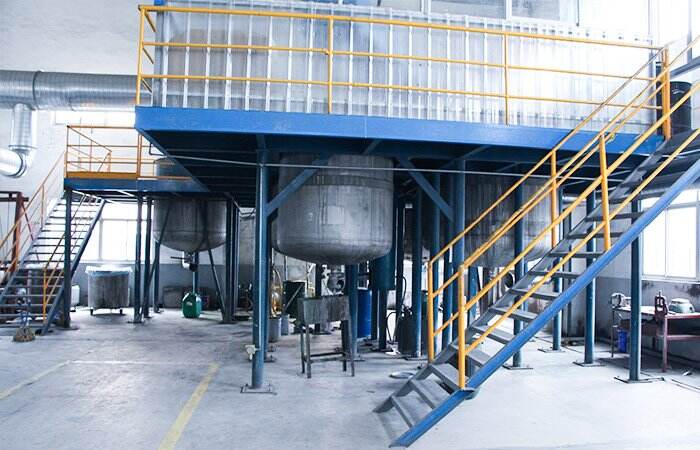 Production status
There are more than one hundred epoxy resin manufacturers in China, but with the exception of a few such as Yueyang and Wuxi, most of them are very small. At present, most domestic epoxy resin factories are small in scale, with a single brand variety, backward equipment, and low resin quality.

Since 2010, the demand for major epoxy resin application markets in the world has been recovering. From 2011 to 2013, the demand for epoxy resin in the United States and Western Europe increased by 3.2% and 2.8%, respectively, and will continue in 2014-2018. Maintaining growth of 2% -3%, and benefiting from the rapid development of the Chinese market, global epoxy resin demand will grow at a rate of about 4.5%.

With China's GDP continuing to maintain a high growth rate, the compound annual growth rate of domestic epoxy resin demand will reach about 10% in the next few years, and the total consumption will reach 1.5 million tons in 2015, accounting for 60% of the global epoxy resin consumption market. %about

Prev
Characteristics of epoxy resin
Next
What is the market prospect of epoxy resin?
99+
×
Please fill your contact information first and download