What kind of material is epoxy resin made of 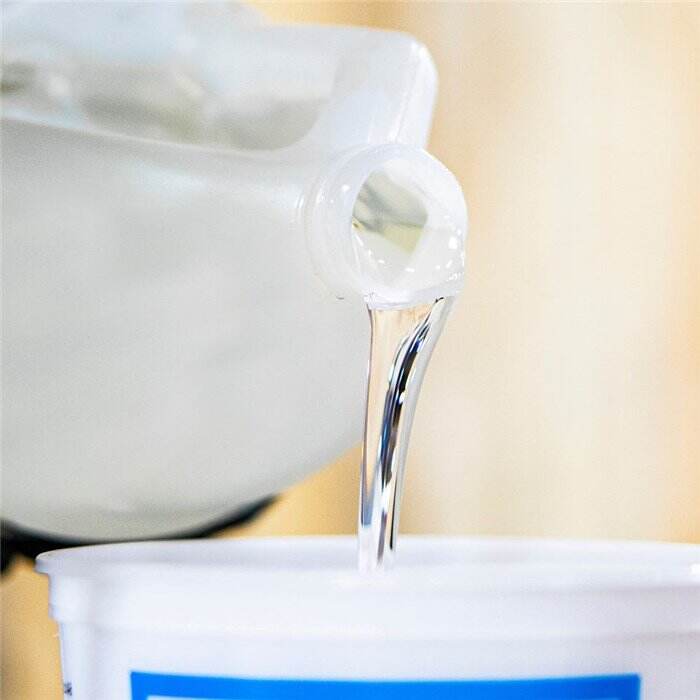 The epoxy resin anti-corrosion material is mainly composed of the following materials. One is epoxy resin, which is a general term for polymers containing epoxy groups. It is mainly suitable for less corrosive media. It has excellent alkali resistance and can resist general acid (except hydrofluoric acid) corrosion. Foreign anti-corrosion market The demand for epoxy resin has been greatly reduced. The main reason is that unsaturated polyester resin has developed rapidly and has a large variety of corrosion-resistant resins. Due to the late start of unsaturated polyester resin in the domestic market, epoxy resin is still One of the main resin varieties in the field of anti-corrosion. The main characteristics of epoxy resin are high bonding strength, low shrinkage, high brittleness, and high price. The use temperature of the resin cured at room temperature does not exceed 80 ℃; the second is the curing agent of epoxy resin, including amines and anhydrides, Resin compounds and other major varieties, of which amine compounds are the most commonly used, it can be divided into fatty amines, aromatic amines and modified amines and other categories, due to ethylenediamine, m-phenylenediamine, xylylene diamine, poly Compounds such as amide and diethylenetriamine are more toxic and odorous, so they are gradually replaced by new non-toxic and low-toxic curing agents (such as T31.590, C20, etc.). These curing agents are also suitable for wet bases and even underwater. It can be cured, so it is increasingly attracting people's attention and praise; the third is thinner, epoxy resin is usually diluted with non-reactive diluents such as ethanol, acetone, benzene, toluene, xylene, etc. 2 kinds of non-reactive diluents can be mixed Use, sometimes in order to reduce the shrinkage rate of the cured product, reduce porosity and cracks, reactive diluents such as propylene oxide butyl ether, propylene oxide phenyl ether, polyglycidyl ether, etc. are used; Toughener, pure Oxygen resins are relatively brittle after curing, and have poor impact toughness, flexural strength, and heat resistance. Plasticizers and tougheners are commonly used to increase the plasticity, improve toughness, and increase the flexural strength and impact toughness of the resin; Materials, powders, fine aggregates, coarse aggregates, and glass flakes are collectively called fillers. Adding appropriate fillers can reduce the cost of the product and improve its performance. The amount of filler used in the glue is generally 20 ~ 40% (by weight), the amount of putty added can be more, generally can be 2 to 4 times the amount of resin, commonly used powder is quartz powder, porcelain powder, in addition to graphite powder, diabase powder, talc powder, mica powder, etc.